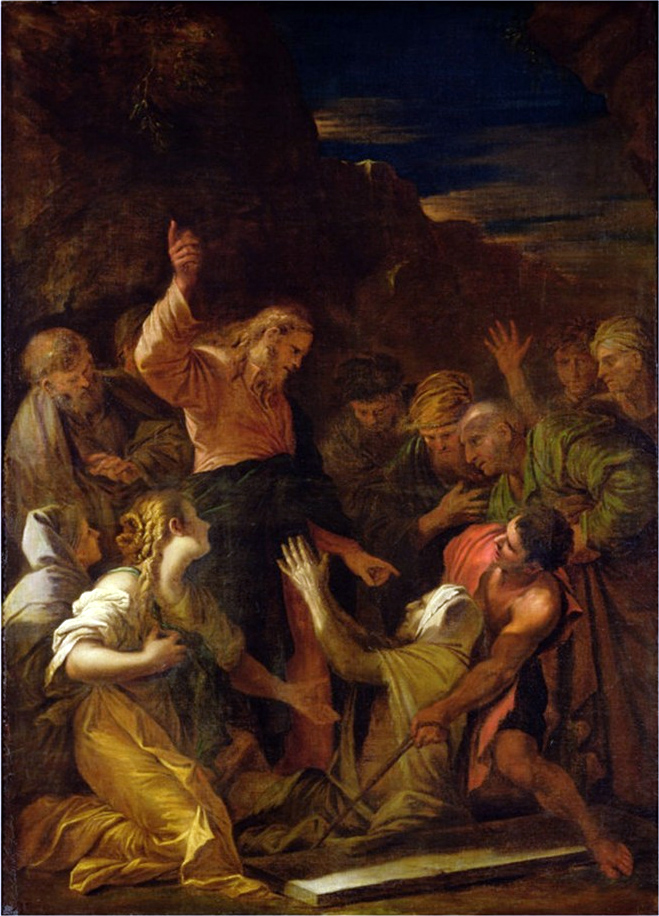 Days come when I wake up in the morning and cannot talk myself into feeling worthy to lead any ministry in any capacity. Weeks of fighting hard against your own sinful habits and tendencies mean next to nothing to you in the hours and the days following a massive, messy collapse. Those are the moments in which you will want to give up – to throw your hands in the air and say, “I’ve always known I wasn’t cut out for this, and here is the proof.”

So you’ll probably do something incredibly unhealthy. If you’re like me, you’ll employ the fake-it-till-you-make-it method of dealing with your own unworthiness. Rather than allowing yourself to feel the weight of your sin and then allowing yourself to be healed by the grace of God, you will suppress both the pangs of crushing guilt and the peace of experiencing God’s ongoing forgiveness. Rather than offering yourself freshly to Jesus, you’ll ‘give God a few days to cool down’. And if you’re in any sort of leadership position in the Church, you’ll put on your best “I’m doing fine” face and carry on doing the work of God without the Spirit’s guidance.

I remember just how messed up I am every time I speak condescendingly to my girlfriend and watch the sense of security with me disappear from her eyes. It is crushing to realize that you are the kind of person that makes others feel unsafe. I remember just how not-holier-than-anybody I am every time I make the conscious decision to take the easy rather than the ethical course of action when nobody is watching. And if the conversations I’ve had with other believers are an accurate representation of the norm, everyone is like me.

The lie that we believe, that dominates our lives, is that we are uniquely jacked up. Because we can only know other people to a certain degree, it’s an easy lie for the enemy to sell. While I can’t plumb the depths of anyone else’s depravity, I know my own far too well to trust myself with anything. And so it goes with everyone.

But the gospel poses an uncompromising challenge to the pervasive lie. Namely, that everyone, everywhere, is supremely, nauseatingly jacked up. If the Biblical narrative is true, then I can assume with confidence upon meeting anyone that somewhere beneath the human face they put on, a terrifying darkness is present. We just domesticate our actual-jacked-up-ness well. At our best, we are all one push away from collapsing back into utter debauchery.

Let me put it another way. Nobody is that well adjusted. Time and intimacy reveal the cracks in the asphalt of everyone, and all it takes is to look closely at someone for a moment to see how remarkably fragile they are. We have a threadbare righteousness.

That means you don’t have to feel like damaged goods when your actual-jacked-up-ness shows its ugly face. And if you’re someone tasked with leading others as a minister of the gospel, it should remind you that you’re leading a flock of jacked-up redeemed people as one after their own heart. You’re going to sin, and then you’re going to be numb for a while, and then you’re going to be hit like a train with the fact that you’re completely unqualified for the job of “spiritual guru”. In that moment, cling to that conviction. Because it’s true. Your real-life depravity completely disqualifies you from wearing the “spiritual guru” hat. But understand that it’s a joyous disqualification, because ‘spiritual gurus’ have nothing to offer people who are ‘crooked deep down’.

Instead, be a ‘wounded shepherd’, selling a story of good news for criminals like yourself.

Feeding the multitudes by Bernardo Strozzi

“Now [the disciples]  had forgotten to bring  bread, and they had only one loaf with them in the boat. And [Jesus] cautioned them, saying, “beware of the leaven of the Pharisees and the leaven of Herod.” And they began discussing with one another the fact that they had no bread and Jesus, aware of this, said to them, “why are you discussing the fact that you have no bread? Do you not perceive or understand? Are your hearts hardened? Having eyes do you not see or having ears do you not hear? And do you not remember? When I broke the five loaves for the five thousand, how many baskets full of broken pieces did you take up?” And they said to Him, “twelve.” [And He continued,] “and when I broke the seven loaves for the four thousand, how many baskets full of broken…